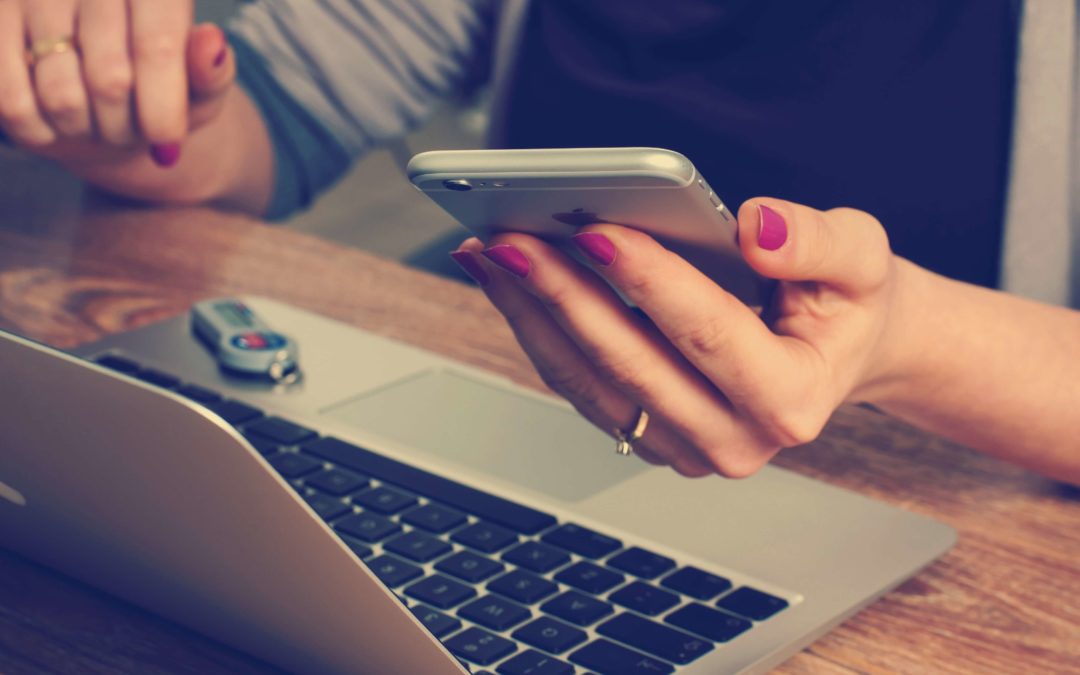 App security is neither a feature nor a bonus – it is a fundamental need. Not only might a single breach cost your business millions of dollars, but also a lifetime of trust. That is why security should be a top focus from the minute the first line of code is written.

While you were concentrating on creating the most intuitive, inventive, and interesting apps possible, security breaches shocked the cyber world, stealing millions of dollars. When we consider the relationship we have with our smartphones and mobile applications nowadays, we realise that a sizable portion of our life-critical data is floating about in the ether, available to a host of hackers.

Criminals may obtain our name, age, home address, account details, and even our specific present location within a few meters with a single break-in. Enterprise apps transmit very sensitive data, which attackers are continuously on the lookout for.

With that amount of information at risk, mobile app development must involve every precaution to safeguard their users and clients.

The following are ten ways developers may include security into their applications!

The majority of attackers begin their attack against an application by exploiting bugs and vulnerabilities in the code. They’ll attempt to reverse engineer and tamper with your code, and all they’ll need is a public copy of your software. According to research, dangerous malware is now impacting over 11.6 million mobile devices.

Consider the security of your code from the start and harden it to make it difficult to breach. Code should be obfuscated and minified to prevent reverse engineering. Repeatedly test and fix bugs as they are discovered. Create code that is simple to update and patch. Maintain an agile development process to ensure that your code can be changed at the user end in the event of a breach. Make use of code hardening and signing.

We are not required to inform you because you are already aware. However, for the sake of this essay, we want to emphasize the importance of signing and encrypting your code with a Code Signing certificate. Once this is complete, your code is encrypted, and no malevolent party may deceive your users by impersonating your application. By displaying the developer’s name, end users may be certain that the program is authentic and has not been tampered with.

Each and every piece of data transferred via your app must be secured. Encryption is the process of scrambling plain text until it becomes a meaningless alphabet soup to everyone except those who possess the key. This implies that even if data is taken, thieves will be unable to access and misuse it.

You can appreciate encryption’s strength when entities like the FBI and NSA are discovered requesting authorization to access iPhones and decrypt WhatsApp communications. If they cannot breach willingly, hackers certainly cannot.

4. Be Extra Cautious With Libraries

When utilizing third-party libraries, use extreme caution and carefully verify the code before incorporating it into your application. As beneficial as certain libraries are, they might be incredibly unsafe for your application. For example, the GNU C Library included a security vulnerability that allowed attackers to remotely execute malicious code and damage a machine. And this vulnerability remained unknown for more than seven years. To safeguard their apps against library vulnerabilities, developers should use restricted internal repositories and implement policy controls during purchase.

Not only the stored data must be protected, but also the data in transit in order to avoid man-in-the-middle (MiTM) attacks. You have two choices for securing the server connection. You can use SSL or a VPN tunnel. Keeping this in mind, we recommend that you use SSL/TLS.

Given that some of the most serious security breaches occur as a result of insufficient authentication, it is becoming increasingly critical to utilize better authentication. Simply put, authentication refers to the use of passwords and other unique personal identifiers as barriers to entrance. While a big portion of this is dependent on the application’s end-users, as a developer, you may encourage your users to be more cautious with authentication.

You may configure your apps to require users to use only strong alphanumeric passwords that must be updated every three or six months. Multi-factor authentication is gaining popularity, as it combines a static password with a dynamic one-time password. In the event of really sensitive applications, biometric authentication methods such as retina scans and fingerprints can also be employed.

7. Use Authorized APIs Only

Unauthorized and poorly written APIs may accidentally provide a hacker privilege that can be exploited maliciously. Caching authorization information locally, for example, enables programmers to readily reuse it while making API requests. Additionally, it simplifies the lives of developers by simplifying the use of APIs. However, it provides an opportunity for attackers to hijack rights. For best security, experts suggest that APIs be approved centrally.

Authentication and authorization are two critical components of mobile app security. Developers must ensure that end-user passwords are extremely secure and must allow multi-factor authentication as well. If the application contains extremely sensitive data, the user must be required to log in for each new session. Each developer should use the most recent versions of the OAuth 2.0 authorization framework and the OpenID Connect protocol when implementing them.

9. Use the Principle of Least Privilege

The notion of least privilege requires that a programme executes with just the rights it requires. Your application should not seek any more rights than are absolutely necessary for it to run. If you do not require access to the user’s contacts, avoid requesting it. Avoid unnecessarily connecting to networks. The list could go on and on, since it is very dependent on the characteristics of your application, therefore do ongoing threat modeling as you update your code.

On mobile, “sessions” last far longer than on desktop. This complicates the server’s session management. Tokens should be used to identify sessions rather than device IDs. Tokens are revocable at any moment, which increases their security in the event of lost or stolen devices. Enable remote data cleansing and remote log-off from a lost/stolen device.

Nobody has escaped the fast growth of the world of smartphones and mobile applications. Around 5.19 billion people worldwide already own smartphones, and nearly 90% of their time is spent on mobile apps. The fact that a sizable portion of the human population stores personal and financial information on cellphones and mobile apps underscores the gravity of the situation.

The issues associated with protecting consumer and company data have increased significantly, which is why it is critical to adhere to some of the established best practices for mobile application security.